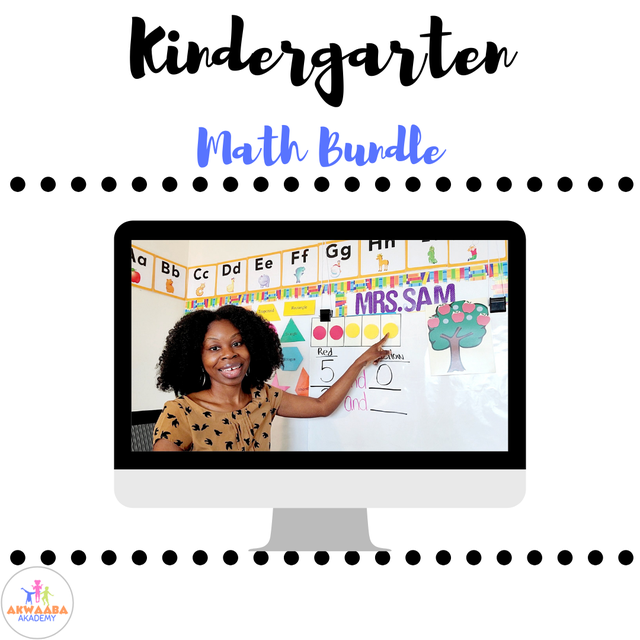 All lessons are based on where kindergarten children typically are at the beginning of the school year as they learn these new concepts. These are pre-recorded videos that build on the previous videos in order for young learners to grasp the concepts. The videos are typically 5-12 minutes long.

All videos are aligned to NYS standards. If you are not a NYS/NYC resident, you can look up the standards for your state, however, these standards that are taught in all schools.